Is Black Money Act at odds with Article 20 of the Constitution?

Fitch expects RBI to raise interest rates to 5.9% by December-end

Facebook LinkedIn Twitter Fitch Ratings on Tuesday said the Reserve Bank is likely to raise interest rates further to 5.9 per cent by December 2022, on deteriorating inflation outlook. In its update to Global Economic Read more… 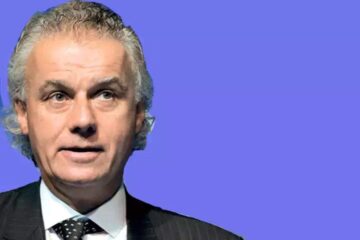 Economic Predictions for 2022 and Beyond!

Facebook LinkedIn Twitter Economic Predictions for 2022 and Beyond How resilient will countries be in 2022? Economies have to contend with commodity shortages related to the Russia-Ukraine war, supply chain issues due to lockdowns in Read more…