How to kill a LION (Corporate Style)

Hire a Lion, give him lowest possible salary and allowances. Start Three -Four campaigns at a single time. Give him unachievable targets. Dont give subordinates. Change softwares suddenly. Take meetings and threaten him of transfer at remote branch. Lion dies cursing his bad luck ! 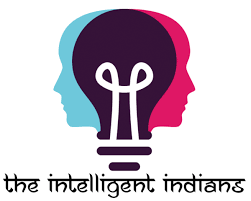 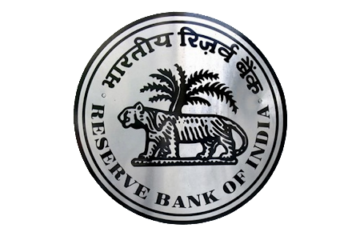 Fitch expects RBI to raise interest rates to 5.9% by December-end

Facebook LinkedIn Twitter Fitch Ratings on Tuesday said the Reserve Bank is likely to raise interest rates further to 5.9 per cent by December 2022, on deteriorating inflation outlook. In its update to Global Economic Read more…